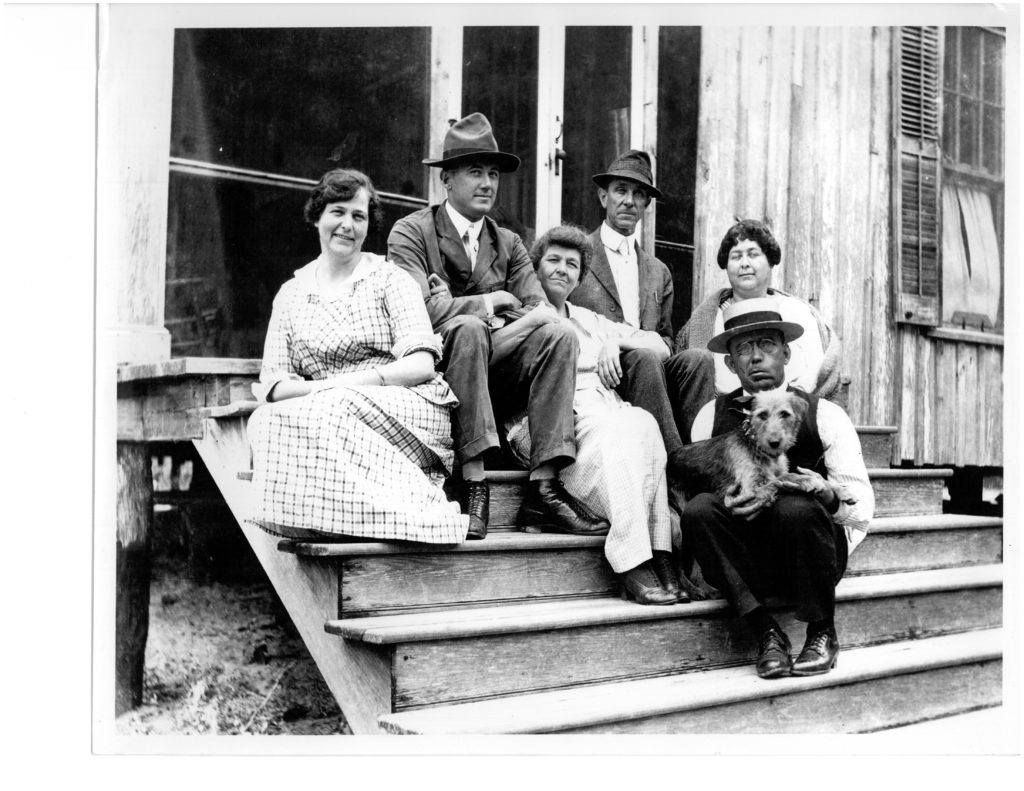 This is the second of a series of profiles of the original members of the Bellingrath-Morse Foundation.

One of the first trustees to serve on the newly-formed Bellingrath Morse Foundation was Walter Bellingrath’s brother-in-law, Will Dorgan.  William Christopher Dorgan, Jr.  was married to Mrs. Bellingrath’s sister, Pearl Morse.

Will Dorgan was born in Ocean Springs, Miss., in 1892.  His father, William C. Dorgan, Sr. (1856-1929) was a bar pilot in Mobile for most of his career.  Just why his namesake was born in Ocean Springs is something of a mystery.  City directories for Mobile list the Dorgans and their eight children at addresses on Church Street and later St. Emanuel Street from the 1890s well into the 20th century.

By the time of the 1920 federal census, Will was married to Pearl Morse and living in Dallas, Texas. His occupation was given as “credit man-oil co.”  While in Texas, the couple’s only child, Mildred, was born. Early photos of Belle Camp include the Dorgans and later include Mildred as a toddler.  Mildred would also accompany the Bellingraths on their cross-country trip in 1934. 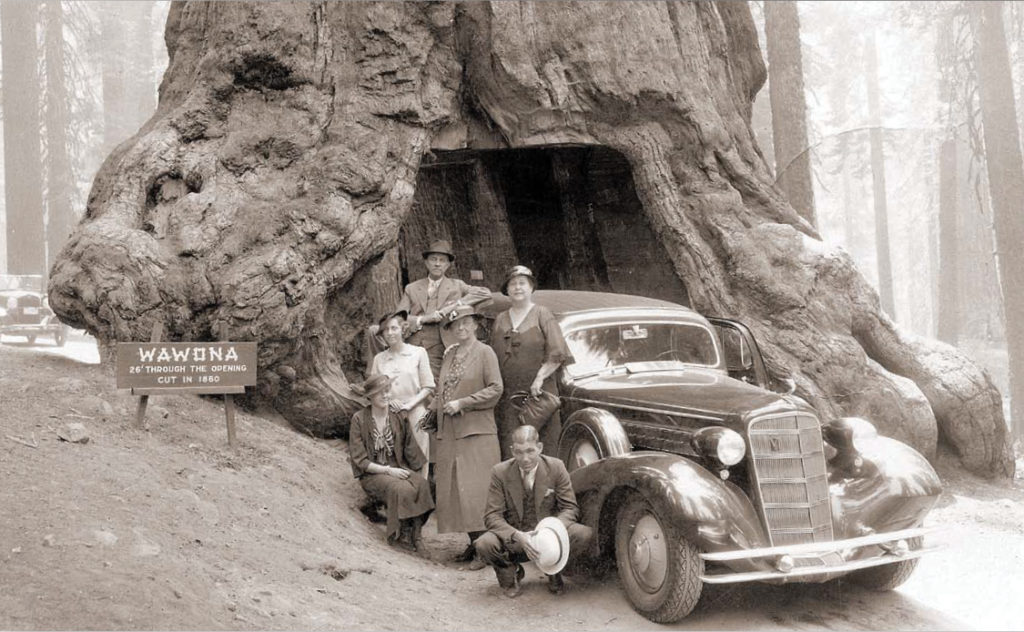 Mildred Dorgan is at far left in this photo from the Bellingraths’ cross-country trip to Yosemite during their summer vacation in 1934. Walter Bellingrath is standing in back. From left are Amelia Moore Edgar, Mamie Bellingrath Burnett, Ernest Edgar Jr. and Bessie Bellingrath. The large redwood they drove through was toppled in a blizzard decades later. (Courtesy of Jean Reeves)

Sometime in the mid-twenties, Will, Pearl and Mildred returned to Mobile. They next appear in the 1927 city directory as living on South Monterey Street. Will’s occupation is shown as Secretary-Treasurer of the Mobile Coca-Cola Company.  The 1930 census shows this occupation for Will and the three resided at 62 Silverwood in midtown Mobile.

From the 1940s until 1951, Will Dorgan is listed as “Vice-President and General Sales Manager” for his brother-in-law’s Coca-Cola bottling company. The next year he apparently retired, and no occupation is listed for Mr. Dorgan again.

Mabel Morse Dorgan died in 1968 and was the last of Mrs. Bellingrath’s sisters. Will Dorgan died in 1970 while living with Mildred and her family on West Street in Mobile. Will and Pearl Dorgan are both buried in Mobile’s Pine Crest Cemetery. 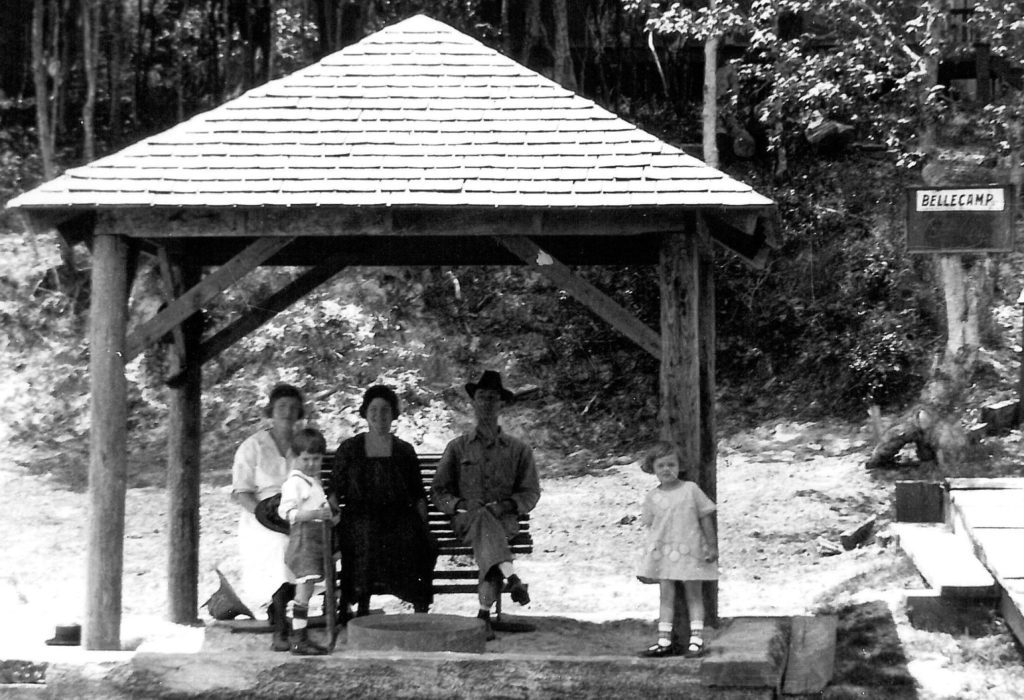 Mildred Dorgan is at far right in this photo on the Fowl River waterfront of the Bellingraths’ property. From left are Bessie Bellingrath’s sister, Mabel Morse Robertson; her son, Halcyon C. Robertson; and Bessie and Walter Bellingrath.

By Tom McGehee, Museum Director of the Bellingrath Home It is well known that…

Heating the Bellingrath Home in the 1930s