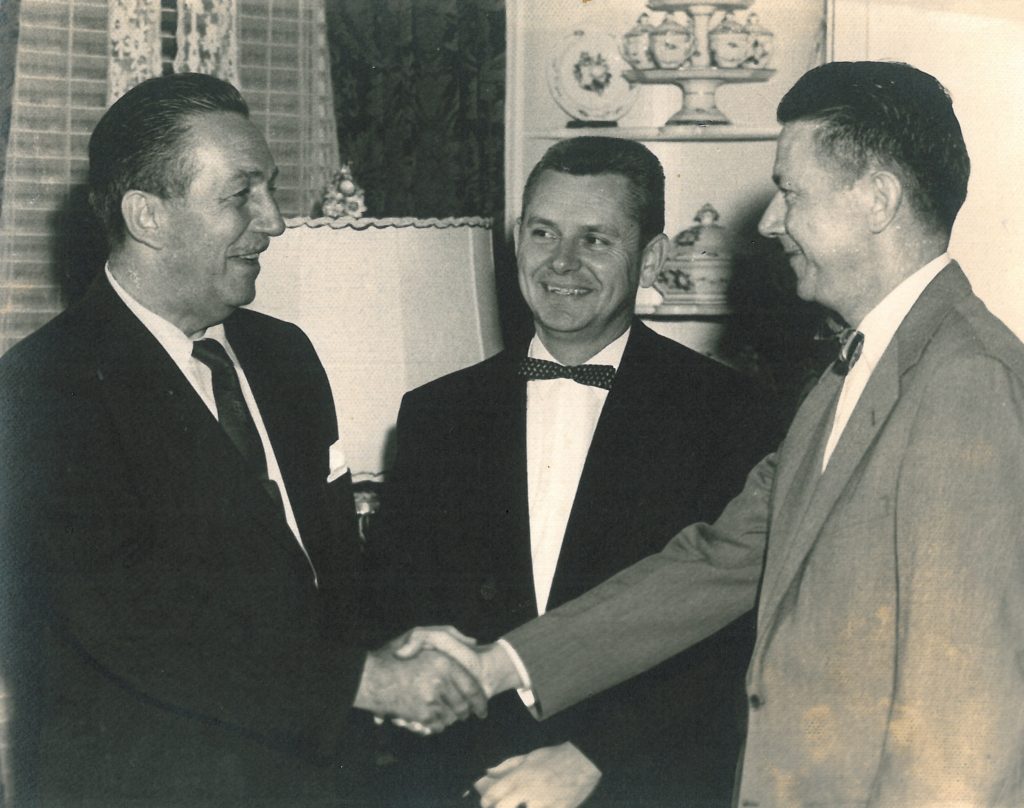 Fred Holder, right, greets Walt Disney during his visit in 1957. George Downing, Chairman of the Bellingrath-Morse Foundation, is at center. 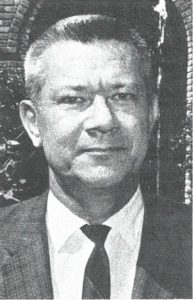 (This is the first of a series of profiles about people who managed the Gardens and Home after Walter Bellingrath’s death.)

In 1955, the Board of Directors of Bellingrath-Morse Foundation sought a full time manager for the Gardens as well as the Home, which would open to the public shortly.  Their choice was Fred W. Holder.

Holder, a native of Evansville, Indiana, was born in 1918 and after serving in the U.S. Navy during World War II had gone to work for the L & N Railroad. He arrived in Mobile in 1950 as a passenger agent.

The L & N Railroad had a long association with Walter Bellingrath, who had once been employed there as a telegraph key operator before his move to Coca-Cola. On his 80th birthday, the railroad presented him with an old telegraph key as a reminder of his earliest career. It has been on display in his bedroom ever since.

Fred Holder and the Azalea Trail Maids greeted Debbie Reynolds and Eddie Fisher in 1956 at Bellingrath Gardens and Home.

The Bellingrath Home is Opened

Holder oversaw the preparations to open the Bellingrath Home and handled the mountains of publicity which followed in January of 1956.  He quickly became  involved in local activities and had been a member of Mr. Bellingrath’s Rotary Club since 1952. He joined several Mardi Gras societies and played an active role with the Mobile Chamber of Commerce, the United Way and the Historic Mobile Preservation Society.

He served as a president of Mobile’s Azalea Trail and in February 1958 became the first president of the newly created America’s Junior Miss Pageant.  George Downing, Chairman of the Bellingrath-Morse Foundation and president of Mobile Coca-Cola Bottling Co., served as the first treasurer. (Now known as Distinguished Young Women, the organization is celebrating its 60th anniversary with a special exhibit in the History Museum of Mobile.) 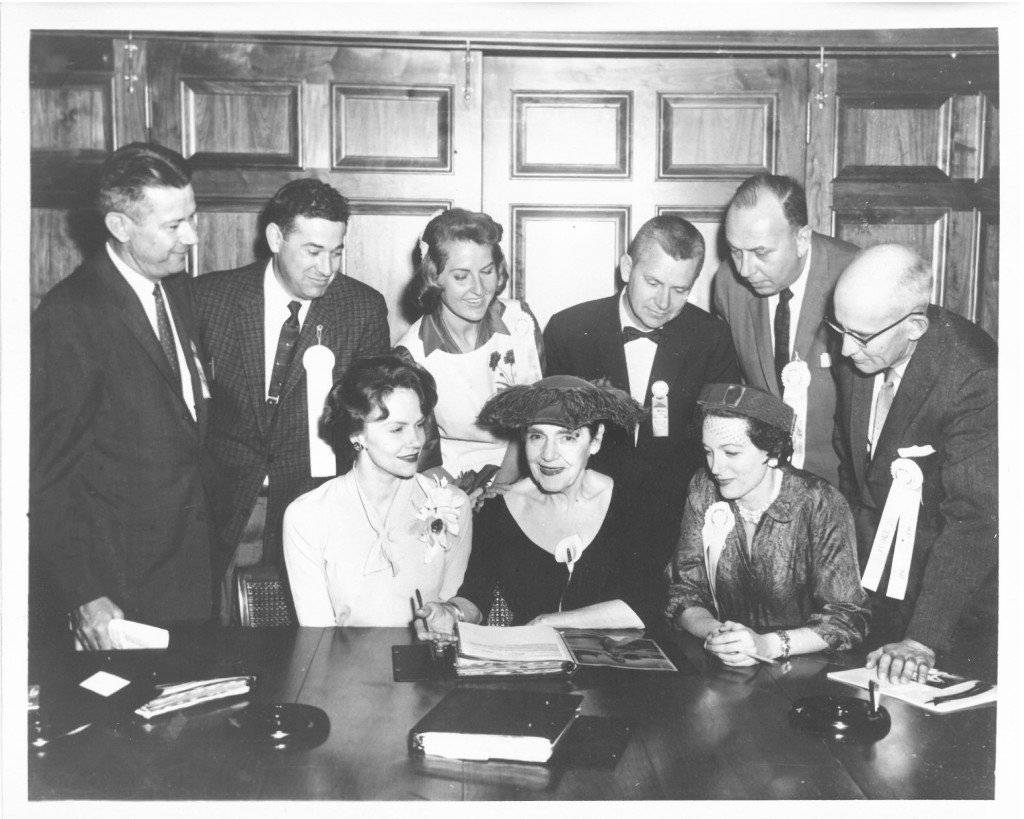 Fred Holder, left, was the first president of the America’s Junior Miss Pageant. Here, he is shown in a publicity photo with pageant organizers. George Downing, Chairman of the Bellingrath-Morse Foundation, is third from right.

As a founder of the Alabama Travel Council, Holder once estimated that he had traveled nearly a million miles in his efforts to promote tourism in southern Alabama. He received the Mobile Register’s M.O. Beale Scroll of Merit for his achievements in attracting tourists the region. 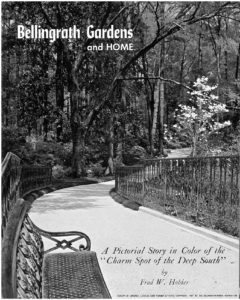 The first three guide books published for Bellingrath Gardens and Home were written by Holder. The first included the newly opened Bellingrath Home and its collections. The third contained photographs of the recently donated Delchamps Collection of Boehm Porcelain.

An avid sailor, Holder was a member of both the Mobile and Fairhope yacht clubs.  In 1974, he planned to take part in sailing to South America, but sadly, this was not to be. On the night of December 30, 1973, Fred Holder suffered a fatal heart attack.  He was 55 years old.

His funeral took place at Dauphin Way Methodist Church, where he had been an active member.  He was survived by his wife and three children.

Bellingrath Gardens and Home and the tourism industry in southern Alabama owe a debt of gratitude to this early promoter of our historic and beautiful part of the country.

In 1935, a very modern electrical system came to Bellingrath

By Tom McGehee, Museum Director of the Bellingrath Home When Walter Bellingrath purchased…

Exuberant colors: The bathrooms of the Bellingrath Home

By Tom McGehee, Museum Director of the Bellingrath Home One of the more popular rooms…

Should you cut down that palm tree? Advice for coping with cold damage

By Dr. Bill Barrick, Executive Director During the dog days of summer, we may think…