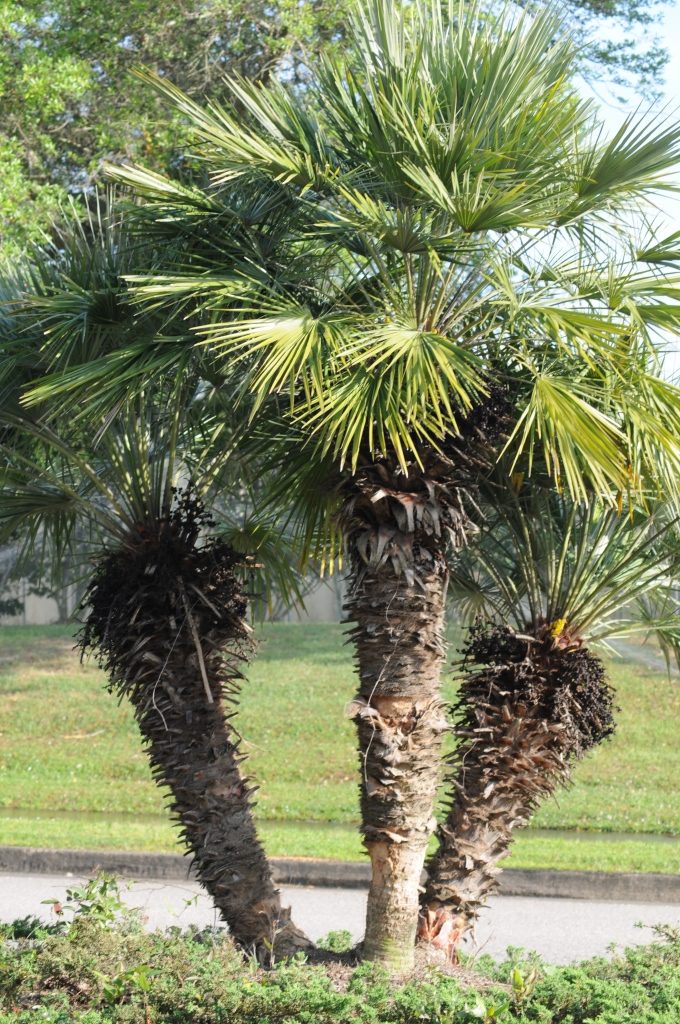 The European Fan Palm typically is grown as a multi-trunk specimen and occurs naturally on the Atlantic coasts of Spain, Portugal and Morocco. 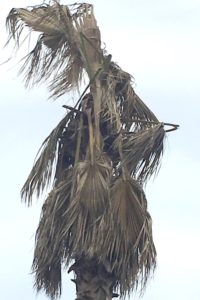 This Mexican Fan Palm on Dauphin Street isn’t likely to recover from the January cold snap.

During the dog days of summer, we may think we live in a sub-tropical climate, but in reality we are still quite temperate in Mobile. Our horticultural hardiness zone is 8b, meaning the average low temperature is 15-20 degrees Fahrenheit.  We had several nights in a row in mid-January where low temperatures of 19 degrees F were recorded and daytime temperatures never reached above freezing. In past years, we have been lucky to have these low temperatures for only a few hours in the early morning hours, and for this reason, many of marginally cold hardy palms survived in past winters. But I’m afraid that this may not be the case this year, as I fear many will die from this winter’s severe cold.

As you ride around our city, you’ll notice that the palms that suffered the most were Canary Island Palm, Phoenix canarensis, and Mexican Fan Palm, Washingtonia robusta. Unless the terminal bud of these palms survived,  I’m afraid many of these palms will not push new growth this spring. It’s sad to see the Phoenix palms on Dauphin Street at the Mercedes dealership, and numerous examples of damaged Mexican Fan Palms can be observed in several of the Regions Bank branch locations.

So what should be done now? My advice is to wait until March or even later to see if there is any regrowth from the top of the palm before completely removing the palm. I do hope that there will be regrowth and only the damaged fronds will need to be removed. 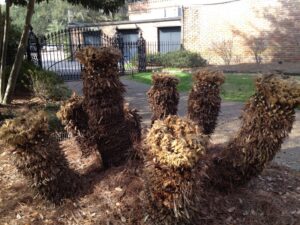 The Bellingrath Horticulture Staff has removed the cold-damaged fronds from these Sago Palms near the entrance.

All over our city, numerous examples of cold damage can be seen on Cycads, Cycas revoluta, also known as Sago palms.  I am less worried about cycads and don’t expect we will lose any of them. I think it is safe to go ahead and remove the damaged foliage on those.

There are five species of palms that are reliably cold hardy in Mobile and should be continued to be planted in our landscapes – Needle Palm, Rhapidophyllum hystrix; Cabbage Palm, Sabal palmetto; European or Mediterranean Fan Palm, Chamaerops humilis; Chinese Windmill Palm, Trachycarpus fortunei; and Pindo Palm, Butia capitata. 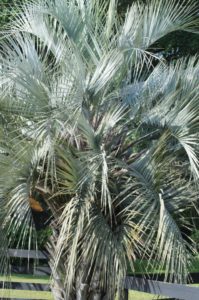 The Pindo Palm, or Jelly Palm, is a date palm that can withstand chilly temperatures. It produces orange-colored fruit that can be made into jellies. 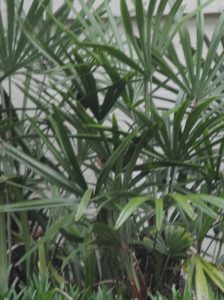 The Needle Palm is native to the southeastern United States. At the base of the plant are needles which are quite sharp. It is the most cold-hardy palm, and can be grown in hardiness zone 6-10. 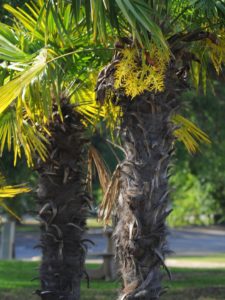 As the name implies, the Chinese Windmill Palm is native to central and eastern China and is one of the most cold-hardy palms. 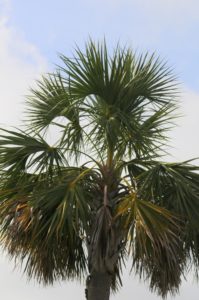 The Cabbage Palm is native to south eastern North America and is the state tree of Florida and South Carolina.

Hibiscus: Signs of summer at the Gardens

By Dr. Bill Barrick, Executive Director Although we have been experiencing some wonderful spring-like weather…

We welcomed Steve Bender, aka "The Grumpy Gardener" at Southern Living magazine, on June 24,…

Everything old is new again: Recycling to build the Bellingrath Home

By Tom McGehee, Museum Director of the Bellingrath Home  George B. Rogers was already an acclaimed architect in…