George B. Rogers was already an acclaimed architect in Mobile when Walter and Bessie Bellingrath approached him in 1934 to design their year-round residence on Fowl River. The challenge presented to him was to create a grand Home that would fit into the stately surroundings of the Gardens.

Rogers was already quite familiar with the Gardens, because he was hired by the Bellingraths in 1927 to design their 65-acre garden. Rogers planted carefully selected mature azaleas and camellias along walkways created from old flagstone sidewalk pavers. The result was a newly created garden that appeared to have been there for decades.

For the Bellingrath Home, Rogers took a different direction. Rather than design a house based on a specific and recognizable architectural style, he took an assortment of ideas which had developed in the Gulf South since the 18th century. And this time, to give it a look of age, he used salvaged 19th century elements to mask a very modern home.

Although many houses in Mobile would be built from salvaged materials in the 1950s and 1960s, the idea was a novelty in 1935 when the Bellingrath Home was constructed. Here are a few examples of recycled materials used in the Home:

Bricks: The brick came from the demolition of the Murray Forbes Smith home at 201 Government Street, the birthplace of Alva Smith Vanderbilt Belmont. This Gothic mansion, built in 1852, was taken down to make way for a parking lot next to the new bus station. 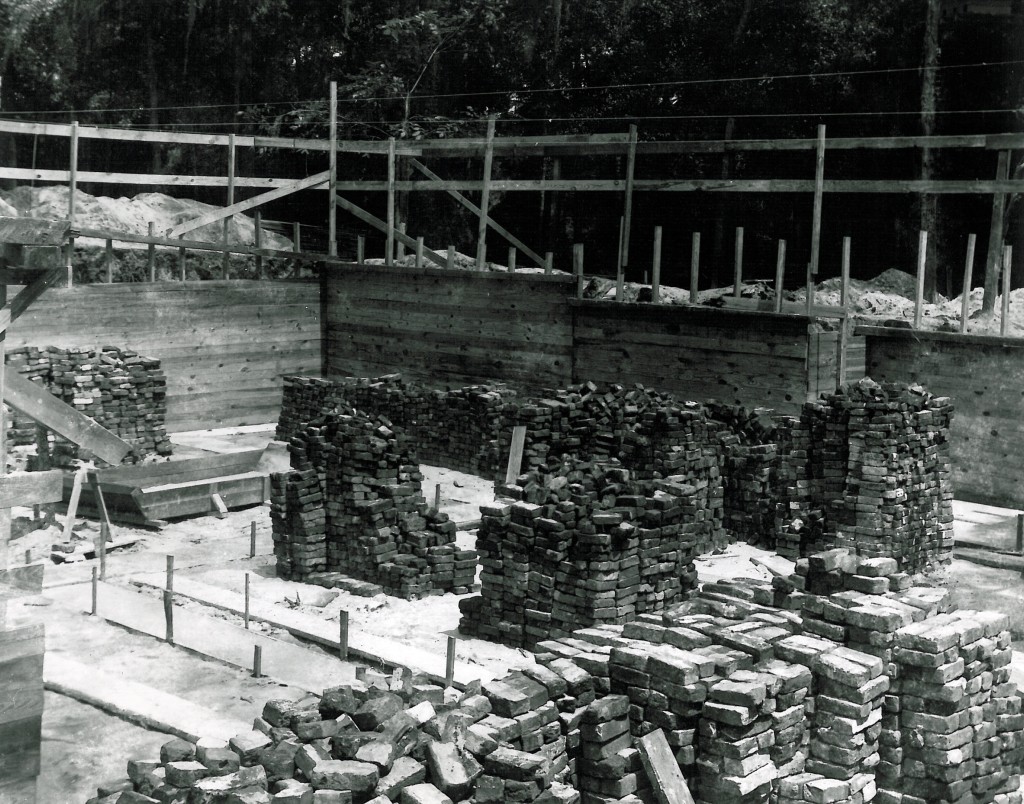 Ironwork galleries: The cast iron was an 1860s addition to the Gulf City Hotel, which had been completed in 1837.  It would be renamed at least twice — as the Southern Hotel in 1894, then as the Savoy –before it was demolished in 1934 to provide space for an expansion of Sears Roebuck on Water Street. 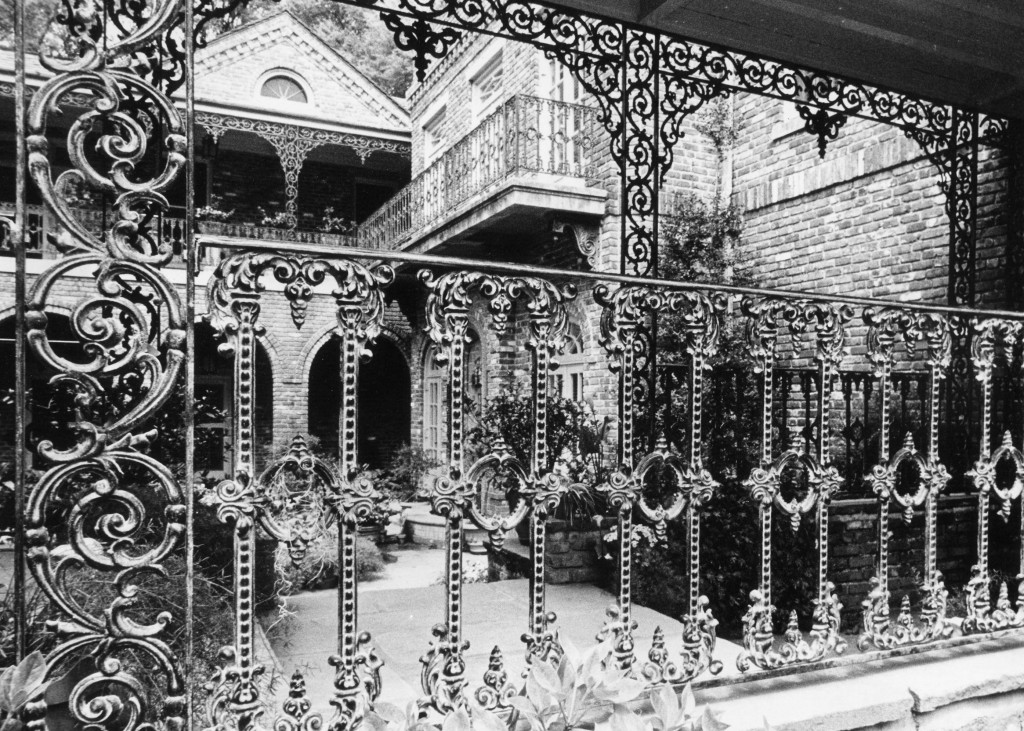 Flagstones: Flagstones in the courtyard and galleries on the first floor were purchased from the southwest corner of Government and Claiborne streets, where an 1846 mansion was also demolished in order to create a parking lot. 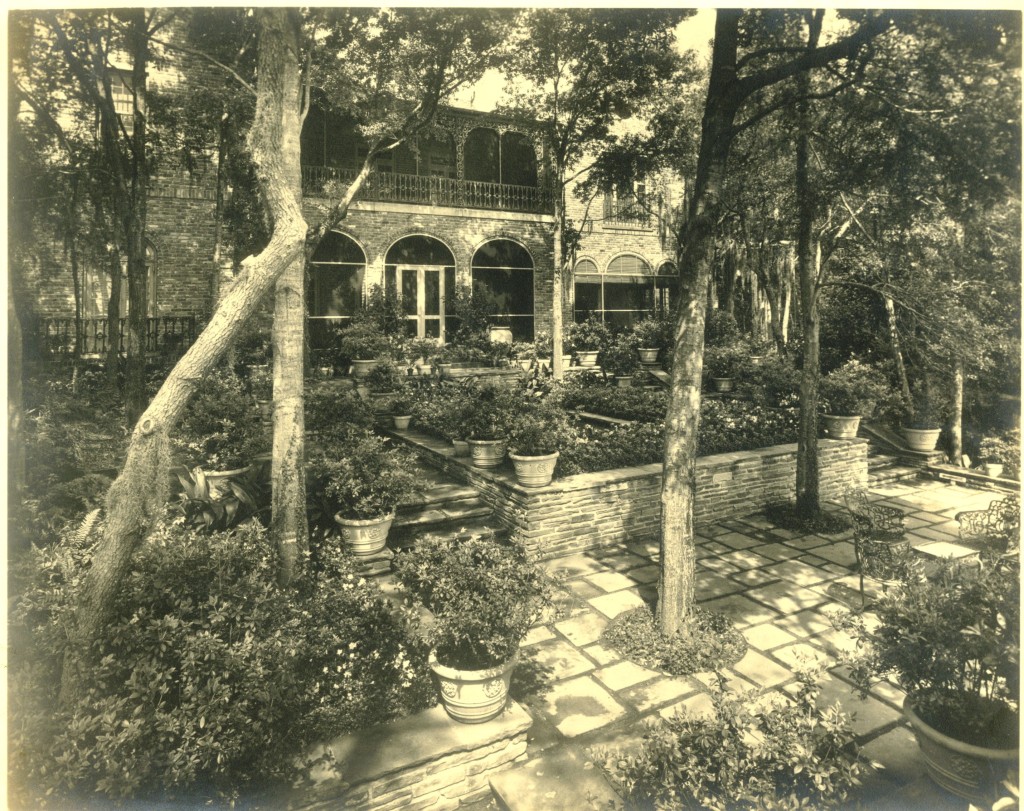 Rogers’ design for the Home masterfully combined Mrs. Bellingrath’s love of beauty and antiques with her husband’s appreciation of modern technology. The result was a beautiful and functional retreat that reflected the history of the region, enhanced the beauty of the Gardens and became a beloved Home for the Bellingraths and their guests for many years.